If you’re preparing to claim your Italian dual citizenship, it’s a good idea to spend some time understanding how this country works. The process of attaining your passport will give you a glimpse. But if you’re going to be a citizen, it makes sense to understand how the Italian government works.

The Get Italian Citizenship experts will walk you through the whole process of claiming your dual Italian citizenship. Whether you need translations, genealogical research, or a full application package, we can help. Get started today to see if you qualify.

Italy, as a geographic area, has had governments for a long time. In fact, the Italian peninsula boasts one of the longest existing governments in human history.

Ancient Rome, the city and the empire, lasted for over 1,000 years. That is a lot of stability for one area. After the fall of Rome, Italian cities continued to flourish, including historically significant places such as Florence, Venice, and Milan. These powerful civic entities helped to usher in the modern world via the Renaissance.

Italy and the rest of Europe grew and flourished during the time of Michelangelo and Da Vinci. As the population expanded, it became apparent that governing as individual city-states was not optimal. This growth meant that the country began to organize under one government, replacing the older ways of ruling.

Around the time of the American Civil War, the Italian people chose to exist under a king’s rule. Italy became a monarchy and remained so until after World War II. 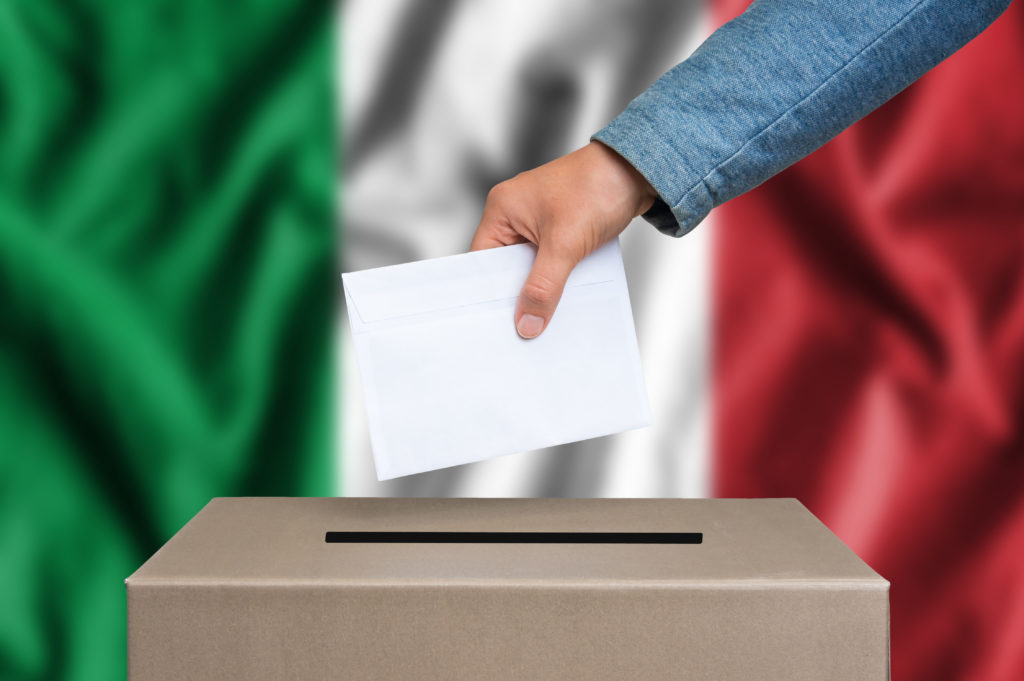 The current version of the Italian government has been in place since 1948. The king and the rest of the monarchy gave way to a republic. This was not the first time that this had happened in Italy.

Ancient Rome began as a monarchy and transformed into a republic around the 6th century BCE. Republics run in the Italian blood. After World War II, there was a concerted effort to create the great republic of Italy.

You may have heard the terms First Republic and Second Republic in reference to the Italian government. These are merely titles given to differentiate between two eras of governance.

From 1948 to 1992, Italians lived under the First Republic. In 1992, the Second Republic began after a series of reform movements to improve the government. There was no structural change to the governmental system.

To be precise, Italy’s government is a constitutional republic. This designation means that, like most of the western world, the Italian government follows a constitution. The document itself is quite substantial, with over 130 articles and amendments. These serve as the guiding principles for all Italians.

The Italian Constitution has three primary parts to consider:

All three parts of the Italian Constitution work together. They provide the Italian people and institutions the autonomy and protections crucial for making society function. 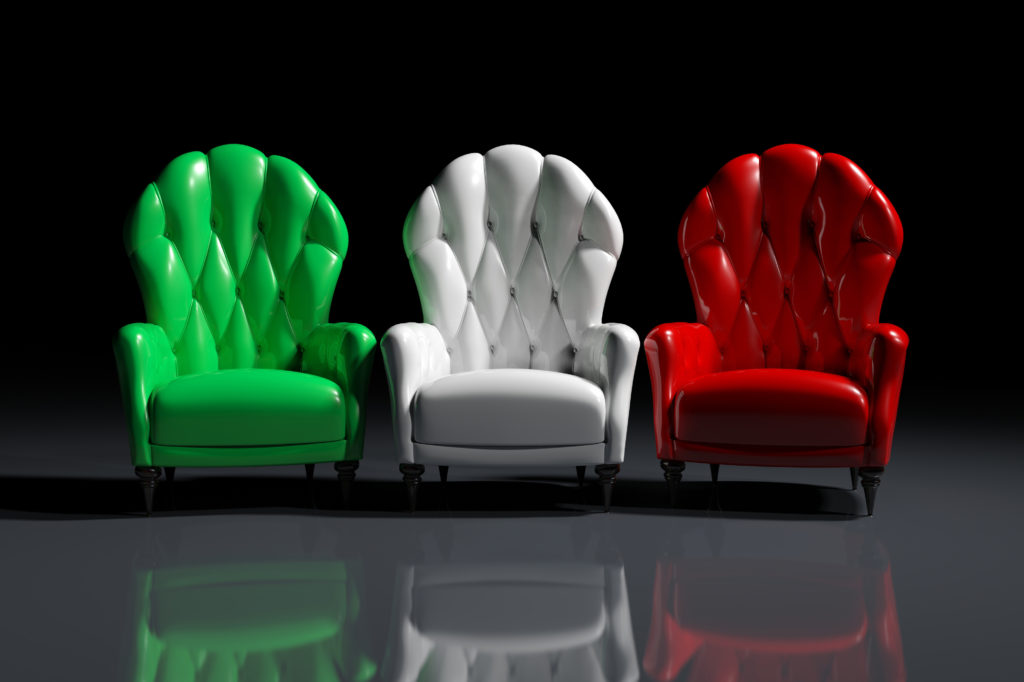 The Italian Constitution of 1948 established three branches of government.

American citizens will find these three branches very familiar. But there are significant differences between the US and Italian systems.

First, while Italy has a president, the office bears little resemblance to its American counterpart. The Italian government’s executive branch also consists of ministers whose job is to execute the laws of the land. A prime minister presides over this group of ministers and serves as the head of the executive branch.

Do you have an eye for politics in your new country? Any Italian citizen over the age of 25 can run for the Chamber of Deputies, but you need to be 40 years or older to run for the Italian Senate.

In both chambers, elected members will serve a term of five years. There are some exceptions to this rule since the Italian Constitution allows a provision for Senators for Life. Other exceptions kick in if there is a war or other disaster. 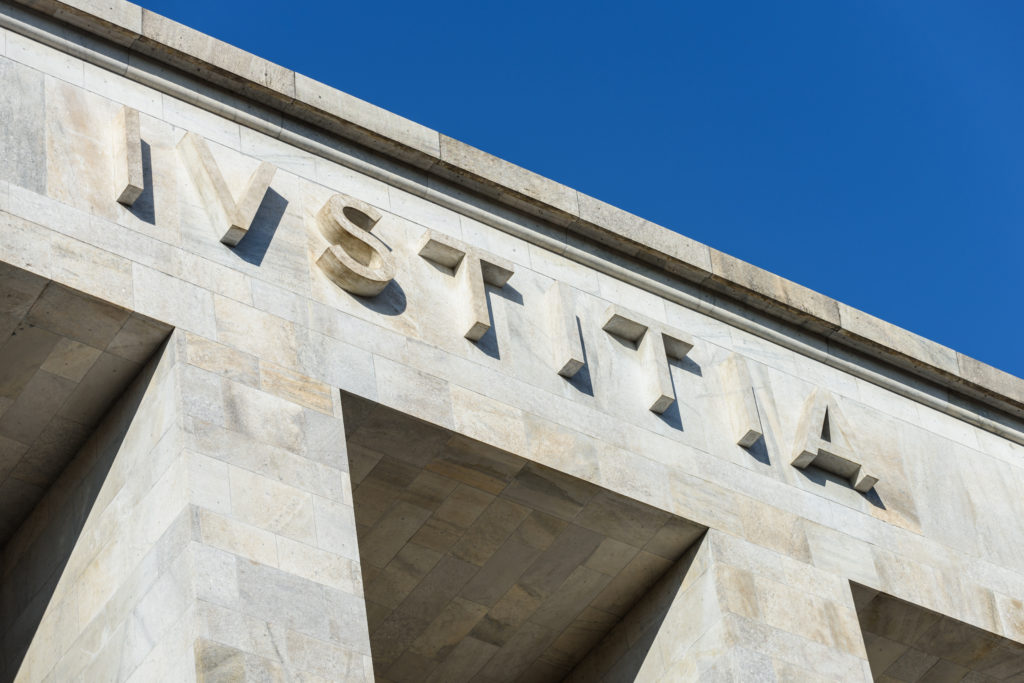 The judicial branch of the Italian government has judges appointed through an examination process. Commissions oversee this process. The sole purpose of these commissions is to get the best-qualified judge sitting on the bench.

If you claim your dual Italian citizenship under a 1948 case, you will go through the Italian court system. These cases refer to legal changes from when Italy adopted its new constitution in 1948.

The excitement of Italy’s election process gives a clue about how important politics are to Italians. The nation works hard to provide as many options as possible for its voters. Italian citizens can vote at the age of 18, and they can vote for any party they wish. There are no political party restrictions at the Italian polls.

It will be difficult for you to avoid getting caught up in the Italian political fervor. The people of Italy love their politics and routinely average over eighty percent voter turnout for their elections. They have the highest participation of any European Nation member. And as an adult citizen, you get to be part of the excitement.

If you have Italian-born ancestors, you likely qualify for dual citizenship with Italy. The benefits of holding this nationality are tremendous, covering everything from voting to healthcare. Connect with a Get Italian Citizenship team member today to get started on this exciting journey.