Rome is one of the most influential historical cities in the world, and its story can fill volumes. From its mythical beginnings to its modern-day beauty, Rome’s impact figures heavily on the global stage. Of course, the full history of Rome can’t fit into a short blog. But this quick guide will give you an overview of the magnificent city and its impressive past.

If you’re ready to make Rome your permanent home, connect with the experts at Get Italian Citizenship today. We help people around the globe claim their dual Italian citizenship. You will be on your way to enjoying life in Rome, Tuscany, or anywhere else in this stunning country, or even throughout the EU.

The History of Rome Spans Millennia

Legend gives us quite a story about the beginning of Rome in 753 BCE. Romulus and Remus, the twin sons of the god of war, Mars, are said to be the founders.

Raised by a she-wolf, the twins grew up to kill the king who had tried to drown them as infants. They then began their city on the banks of the Tiber River. Eventually, Romulus killed Remus, and the city came to bear his name.

Fiction or not, this legend is a fantastic way to begin the story of one of the world’s most influential cities of all time. 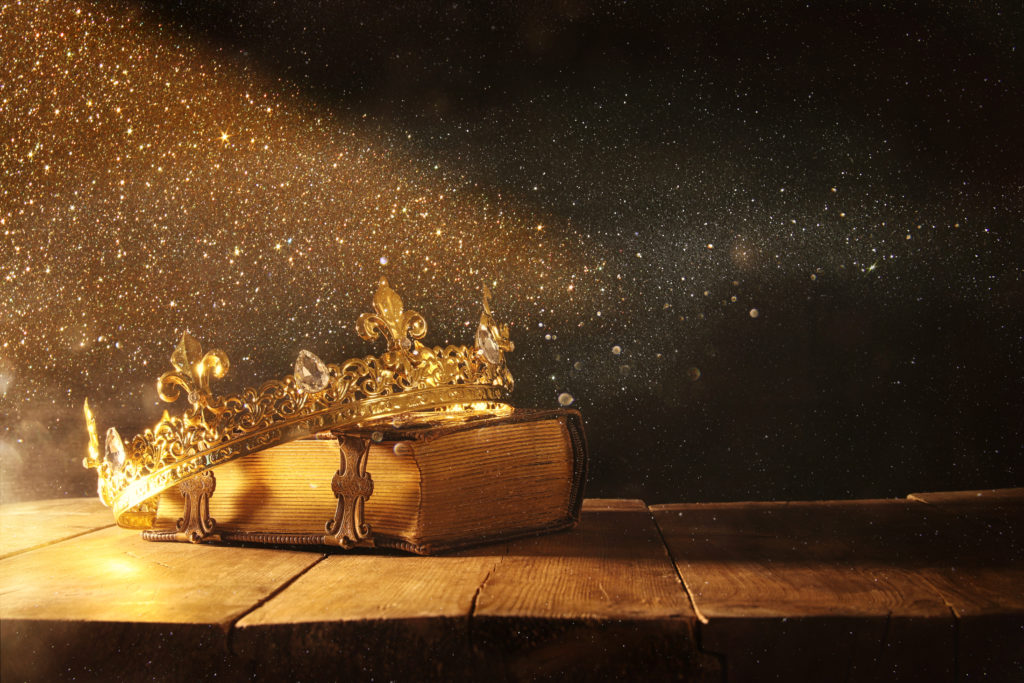 From its founding until 509 BCE, Rome lived under the rule of a series of seven kings. Although they carried the title of “rex” or king, the Senate actually elected all except Romulus. These monarchs did not assume the throne through heredity.

The final king in this succession was Lucius Tarquinius Superbus. Ancient historians do not give us a pleasant picture of this man. They indicate that he was a cruel tyrant compared to the monarchs before him.

After his overthrow by a popular uprising, Rome became a Republic. The word comes from res publica, which means “property of the people.”

Each year, eligible citizens elected two magistrates as consuls of Rome. They also served as commanders of the army.

The Roman Republic often saw two groups pitted against each other. The patricians mostly descended from the original senators from the monarchy and held significant political power. The plebeians were the commoners and held little to no power in the early Republic.

After being sacked and burned by the Gauls in 390 BCE, Rome came back with force. By 264 BCE, the Romans controlled the entire Italian peninsula.

And they weren’t finished.

By fighting in the so-called Punic Wars with the city of Carthage, Rome expanded its reach into Africa. The third Punic War ended with the destruction of Carthage and the establishment of the Roman Republic there. While Rome was moving into Africa, it also expanded into Macedonia by defeating its king and claiming the territory for the Republic. 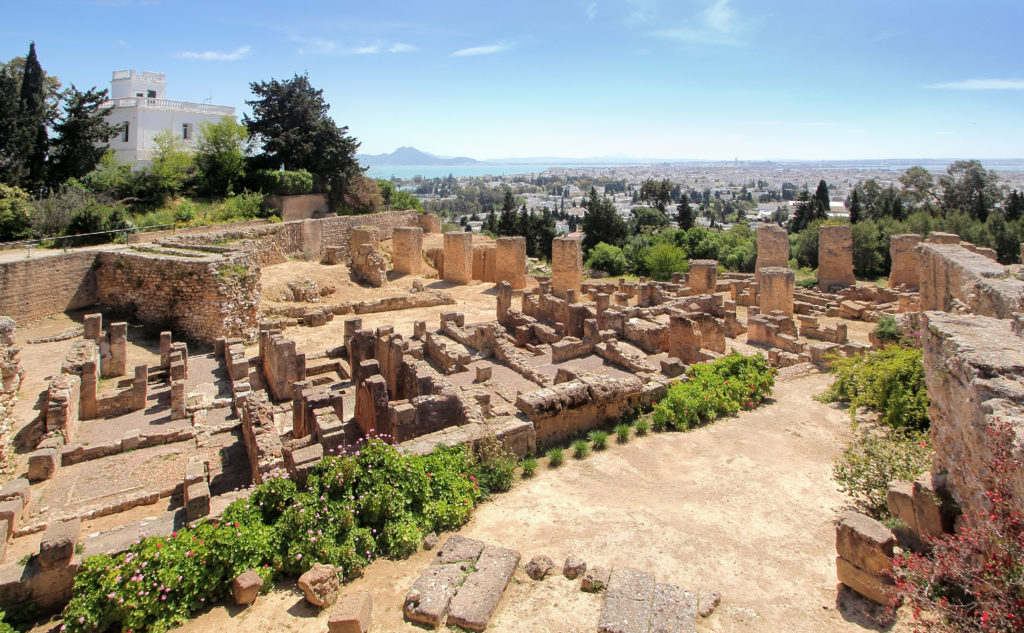 All of this military expansion brought with it tremendous cultural changes, as well. Romans adopted literature, art, religion, and philosophy from the conquered peoples.

The massive territorial growth brought significant burdens to the Roman Republic. During this time, the history of Rome saw political tension and a widening gap between the rich and poor.

A series of military leaders and warlords took the reins, starting with Gaius Marius in 107 BCE. One consul, Pompey, gained fame by successfully waging battles against Mediterranean pirates and Mithridates in Asia.

When Pompey returned to the city, he allied himself with the wealthy Marcus Licinius Crassus and a relative newcomer on the scene. This upstart in Roman politics was none other than Julius Caesar. Together these three make up the First Triumvirate.

Julius Caesar became governor of Gaul in 58 BCE and set out to conquer even more of the region. As he became richer and more successful militarily, Caesar gained enemies in Rome.

In 49 BCE, Julius Caesar famously crossed the Rubicon River into Rome with one of his legions of soldiers. This step started a civil war that ended with Caesar emerging as dictator-for-life. The Roman Republic was gone, and an empire stood in its place. 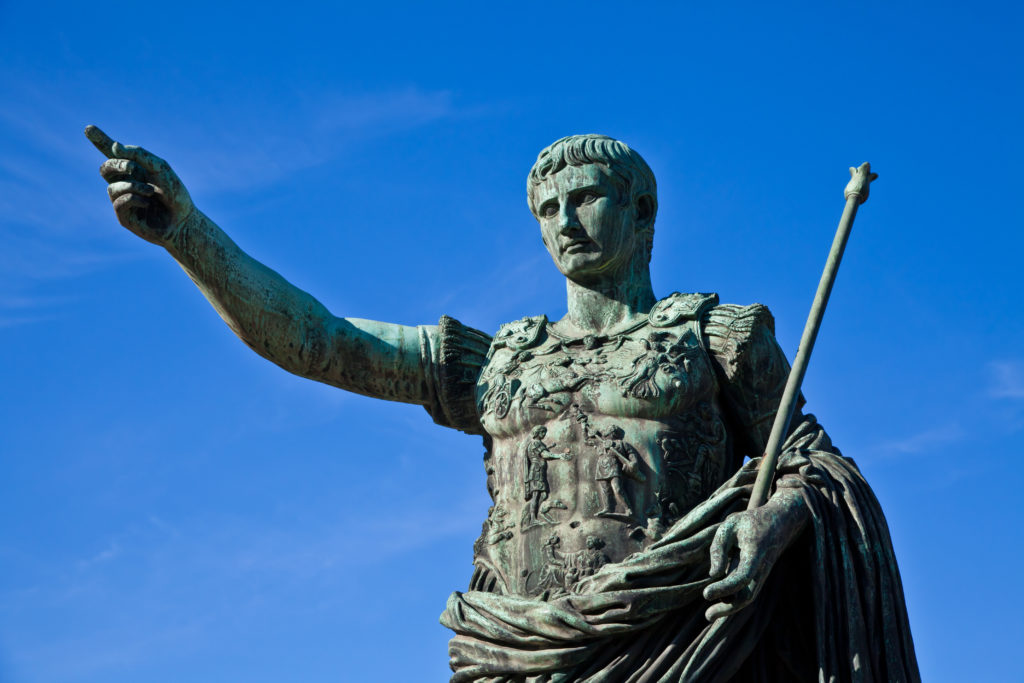 Caesar’s dictatorship was short-lived, as his enemies killed him on the floor of the Senate a year later on March 15, 44 BCE: the Ides of March.

His adopted heir, Octavius, crushed Caesar’s enemies and established himself as the first Roman emperor, Augustus. In an attempt to protect himself from Julius Caesar’s fate, Augustus restored many of the Republic’s institutions. However, in actuality, he held all the power.

After so many years of war and discord, the new empire was ready for peace. The famous pax Romana encompassed about two hundred years of peace and prosperity for the realm.

A string of non-hereditary emperors held authority over the Roman Empire until 180 CE, when Commodus assumed the role upon the death of his father. The empire continued to limp along under almost two dozen emperors until it could no longer sustain itself.

And in 325 BCE, Emperor Constantine made Christianity the official religion in Rome. This act elevated Christianity from a Jewish sect to a worldwide presence.

Gradually, the empire lost its provinces to various outside forces:

While it is no longer an empire, the history of Rome is present throughout the city. From the architecture to the art, each era left its mark on this incredible region. With almost three million people living within the city proper, it is one of the world’s most intriguing metropolises.

As the saying goes, “All roads lead to Rome.” So, how about for you? Are you ready for your road to lead you to Rome?

If so, the experts at Get Italian Citizenship are here to help you achieve that dream. Our team can assist you with everything from genealogical research to applying for citizenship through the Italian courts. Soon, you can be living the Roman life with your Italian dual citizenship.

Connect with us today to see if you qualify for an Italian passport. A whole world is waiting for you.