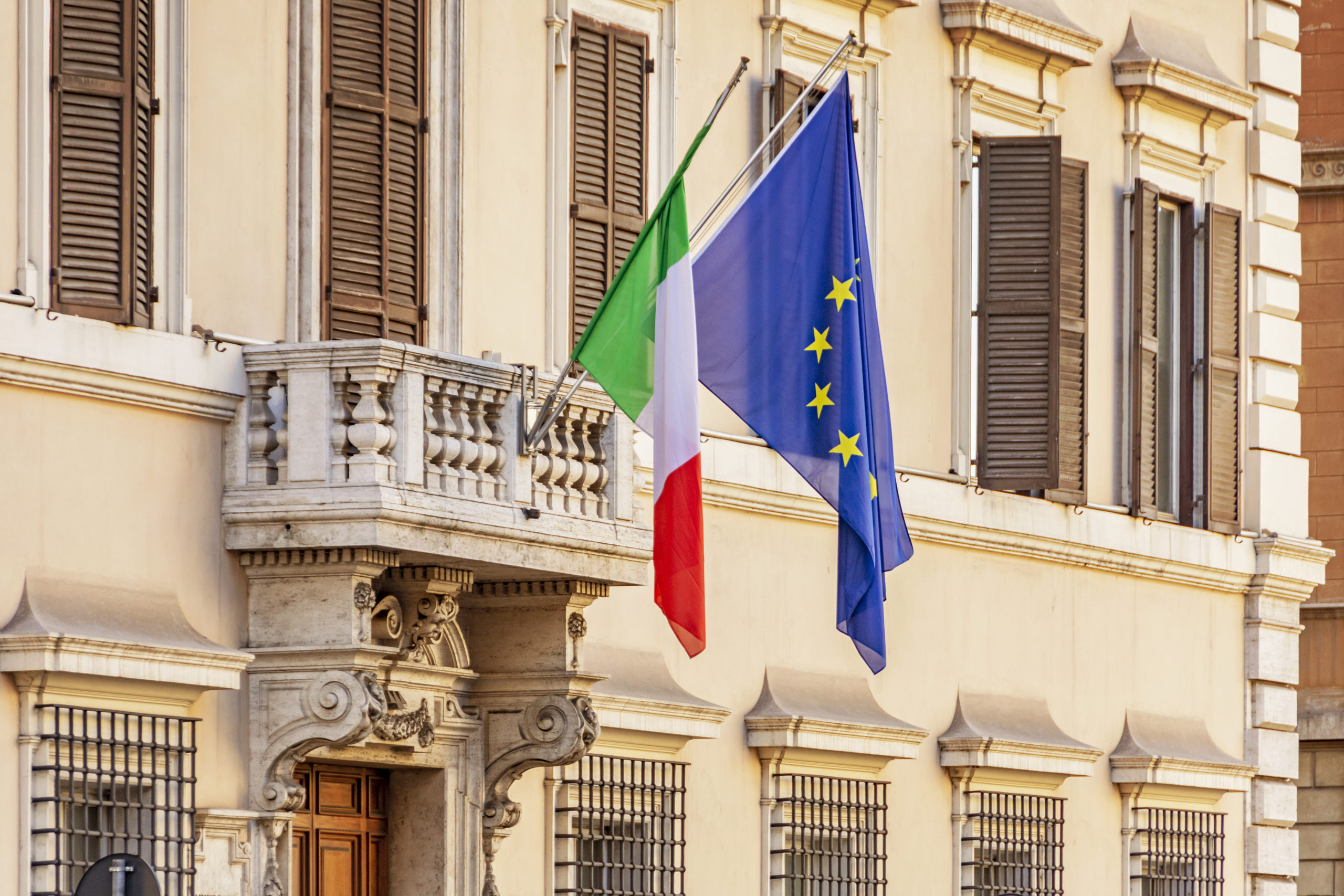 One of the most incredible benefits of holding dual Italian citizenship is the freedom to travel, work, and live throughout the European Union (EU). This ability opens up opportunities the rest of the world cannot enjoy. But those who don’t live in Europe may wonder, “What is the EU, and how does it work?”

Since Italy is in the European Union, holding an Italian passport gives you the chance to explore the EU. If you’re dreaming of this sort of life, the team at Get Italian Citizenship can help. Find out if you qualify for double nationality.

What Is the EU?

After World War II, several European nations joined forces to create the European Coal and Steel Community (ECSC). Their goal was to break down trade barriers and boost the area’s economic success and growth. The countries involved were all western European nations.

In 1993, under the Maastricht Treaty, 28 western and eastern continental countries joined to create the EU. The United Kingdom left the EU in 2020, so European Union membership now includes the following 27 nations: 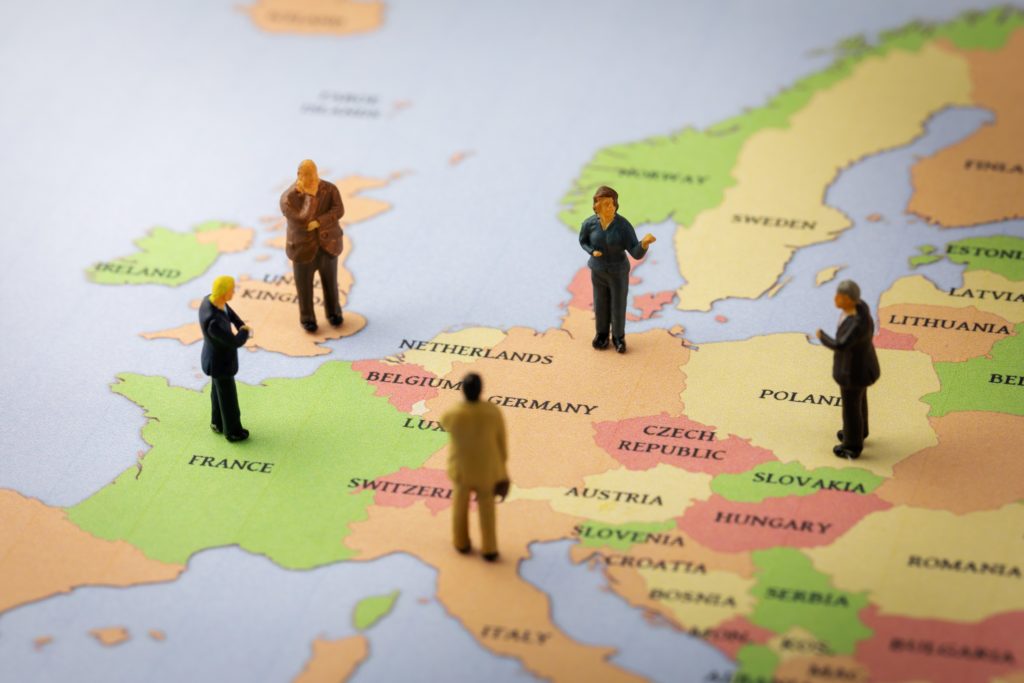 How Does the Euro Work?

Economic openness and fluidity is a significant piece of the European Union’s foundation. So in joining the EU, member countries pledged to adopt a common currency, the euro.

Most EU nations use this, but not all have met the budget criteria required before switching to the euro. As of 2020, Bulgaria, Croatia, the Czech Republic, Denmark, Hungary, Poland, Romania, and Sweden have not adopted the euro.

Those nations that do use the common currency make up the Eurozone. The European Central Bank manages money for the 19 participating countries. The euro ranks second, right after the US dollar, in foreign exchange trading.

Purpose of the European Union

From its roots, the primary focus of the EU has been financial, but its policies also encompass much more. EU citizens enjoy many rights and protections under the union’s policies. This unique coalition seeks to remove economic and social barriers for its people while allowing trade to flourish.

Some of the fundamental goals for the European Union, since its inception, include:

A sense of openness and cooperation is at the heart of the European Union’s plan and ethos. But the member nations also enjoy and celebrate their unique personalities and perks. 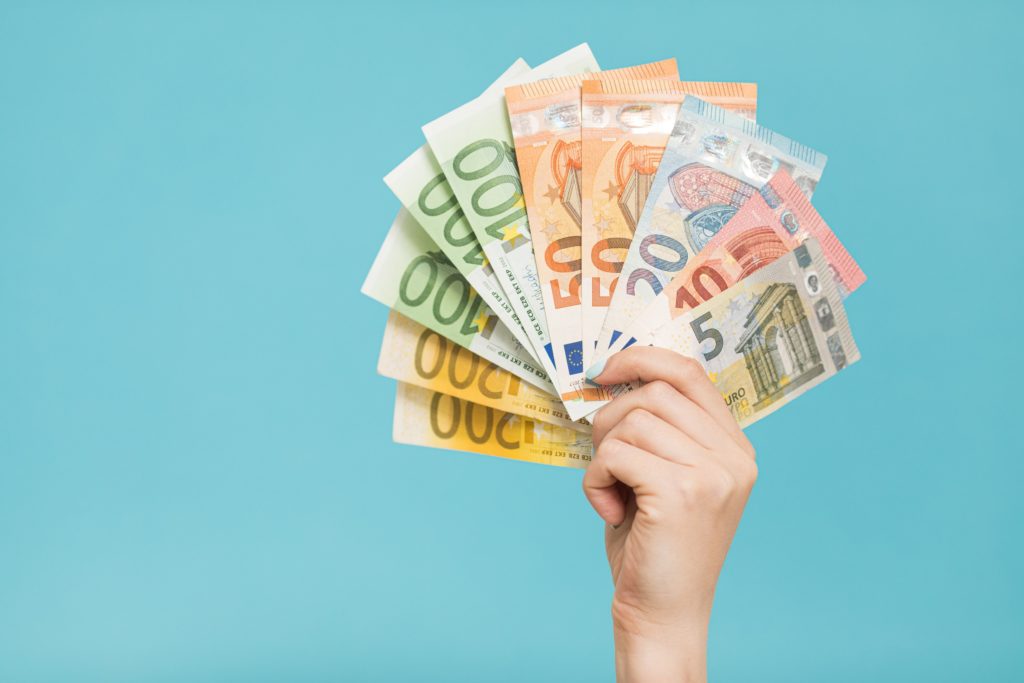 The Council’s role is to draft and propose legislation for the EU members. It has a new president every six months. The Council includes the heads of state from the member nations, the Council president, and the Commission president. The EU Council’s president serves a term of two and a half years, which is renewable one time.

This group’s task is to vote on the proposed policies and legislation from the Council. A version of the EU Parliament has been in place since the 1950s and the creation of the ECSC. EU citizens vote for the 705 members who then hold five-year positions. The Parliament is the only directly-elected governing body in the European Union.

The Commission oversees the implementation and enforcement of the EU laws and policies. The EU Commission includes a representative from each nation that has European Union membership. Although each government has representation, the Commissioners must work in this role to promote the EU rather than their home state.

As legal citizens of the EU, Italians are free to travel, work, study, or retire in any other member country. Would you like to spend a few months in Prague? As an Italian national, you can!

Typically, citizens can stay in a different EU nation for up to three months without any need to register as residents. A few countries do require you to report your presence for shorter stays.

You also have the right to work in any European Union country without needing a work permit. This benefit applies whether you work for an employer or yourself. However, you should check into any potential impact on your job-related benefits and clarify where you must pay taxes.

Once you secure Italian dual citizenship, you can apply to attend any university in the EU. But each country and school has its requirements and processes to follow. So you will need to do some homework before you go to university to be sure you meet the application expectations. Some universities also require a language test as part of their admissions process.

The benefits available to EU citizens make Italian citizenship a highly-prized commodity. But even if you prefer to stay in Italia, holding a national passport makes life much more simple.

You will have easy access to Italy’s education and healthcare system and can own property without jumping through a lot of hoops. The famous food, architecture, landmarks, and art will be at your fingertips.

If you’re ready to pursue life as an Italian citizen, our team can help. Get Italian Citizenship has experts available to assist you with translations, applications, and ancestry research. And we offer a full package that moves you along the path to dual citizenship with ease.

Let’s connect today to see how we can help you achieve your dream of living la dolce vita.

Just beginning figuring out what I need to apply for a Italian Citizenship.

Hi Maryrose. Your first step is to figure out if you qualify. See here for more info: https://getitaliancitizenship.com/do-i-qualify-for-italian-dual-citizenship/

Vote Up0Vote Down  Reply
Copyright Your Business LLC. 2021 - All Rights Reserved
wpDiscuz Back To Top
×