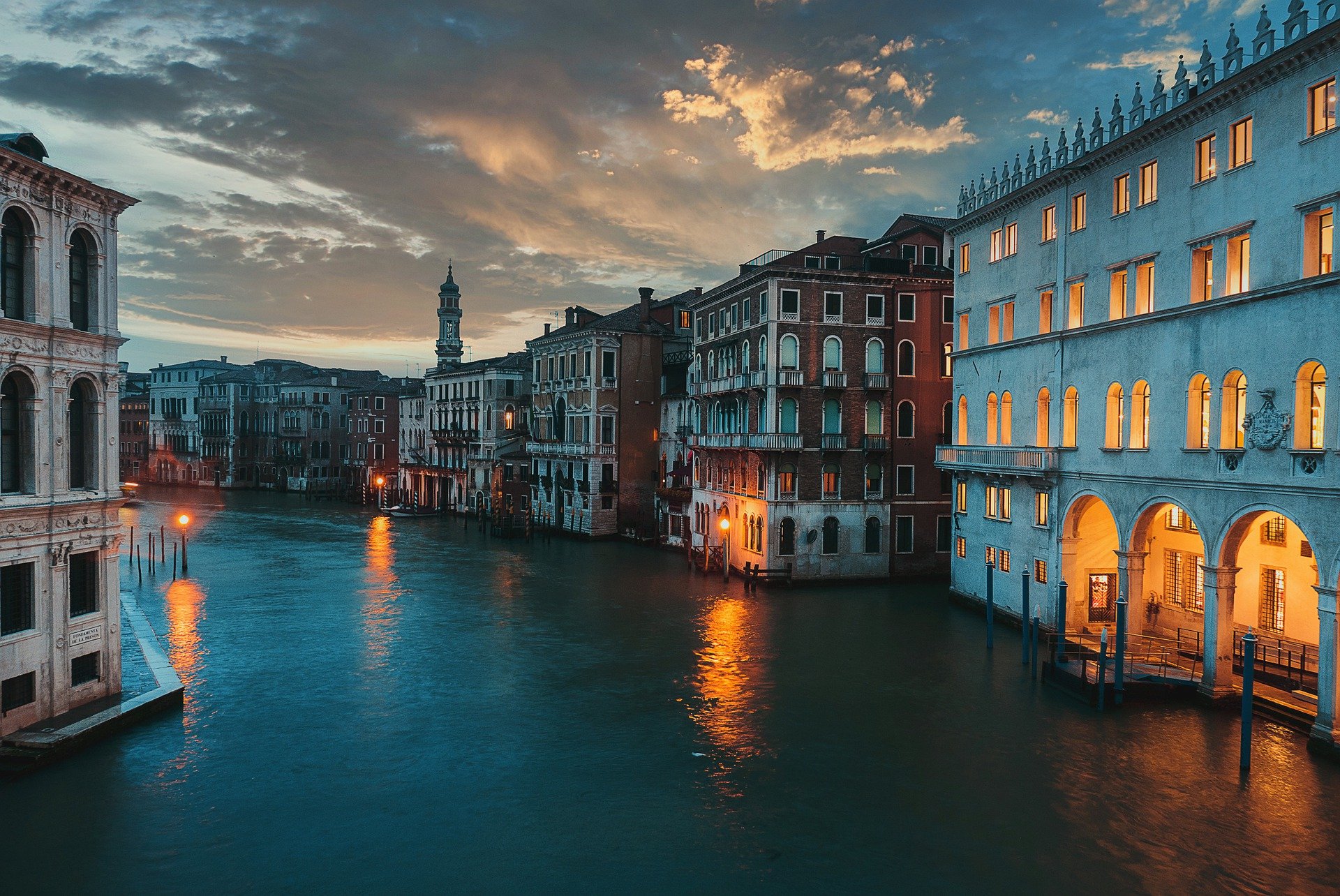 If you are seeking Italian citizenship by descent you’ve probably heard the terms jure sanguinis and jure soli. But what exactly do they mean? At the most basic level, each describe different ways in which countries award citizenship. Specifically, the two “systems” each have their own relevance under the umbrella of Italian citizenship by descent. That’s why it’s important to understand them well before determining your eligibility for an Italian passport by heritage.

Jure soli is Latin for “right of the soil.” Countries granting citizenship jure soli include Canada, the United States, Brazil, Argentina, most of South America, and others. You might notice a pattern here; most “New World” countries have adopted jure soli from many years ago as a means of growing their colonies/populations.

People born in jure soli countries are citizens at birth no matter where their parents are from. For example, if a foreign couple has a baby in the United States, that baby is an American citizen. That baby may also be a jure sanguinis citizen of each of the parents’ countries, but more on this below.

Additionally, most jure soli countries also adopt the principle of jure sanguinis for children of their citizens born abroad. For example, a child born in Mexico to US citizen parents is also considered a US citizen at birth via jure sanguinis (and a Mexican citizen via jure soli).

In jure sanguinis countries, simply being born there is not enough to be a citizen – at the time of birth, a child must also have at least one citizen parent of said country.

Law no. 91 of 1992 regulates citizenship in Italy. According to this law, children are Italian at birth if they have at least one Italian citizen parent. Italy does adopt jure soli citizenship but only in rare cases like when a child is born to stateless or unknown parents.

But what happens to people born in Italy who move away before turning 18? They, too, can become Italian citizens by relocating back to Italy and residing therein legally for three years. There are other additional criteria to meet, such as proving uninterrupted residency for the time period required. Also, applicants via this route must take an Italian language exam. They must also provide evidence of yearly income higher than € 8.263,31 for each year of residency.

Perhaps alone in the world, Italy places no generational restrictions on its jure sanguinis citizenship. As long as there is just one qualifying Italian-born ancestor, applicants may go back as far as necessary to prove their claim. In order to be eligible, a person must meet the following criteria:

Those who meet the eligibility requirements above can apply for recognition at an Italian consulate or may elect residency in Italy directly for this purpose.

If an applicant’s female ancestor had her child before January 1, 1948 but meets all other criteria, s/he is still eligible but must hire an Italian attorney to petition for citizenship in court (aka a 1948 case). This is because Italian law only gave women the right to pass on citizenship to her children after January 1, 1948. Since 2009, the descendants of Italian women have brought their cases to court–and won–as the law now considers this discriminatory and allows for retroactive recognition of citizenship.

Minor children of applicants for Italian dual citizenship gain automatic approval along with their parents.

If an applicant was adopted as a minor child into an Italian citizenship-qualifying family, that person is treated no differently than a biological child of said family.

What if a person is not eligible for dual citizenship?

If a person is not eligible for dual citizenship jure sanguinis, there are still options.

If you have questions about applying for Italian citizenship jure sanguinis, please do not hesitate to contact us for a free consultation.