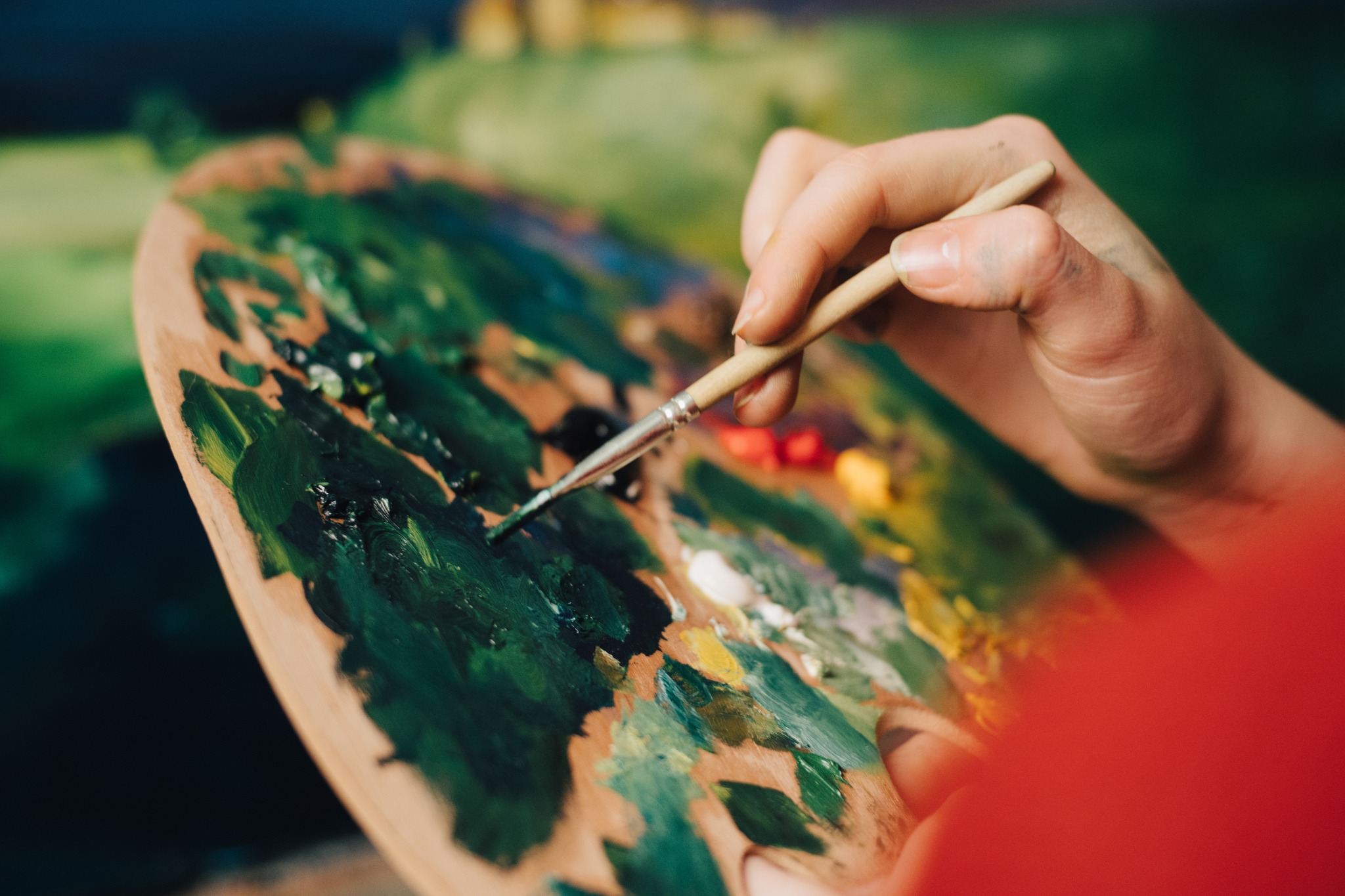 Italy is home to some of the greatest accomplishments in human history. From the millennia-spanning Roman Empire to the Renaissance, Italy has been at the forefront of civilization. This preeminence is clear when we look at the famous Italian artists that the world received from this incredible country.

Is it time for you to follow the call of Italy and seek dual Italian citizenship? Imagine living and working as a citizen in the country of Michelangelo! The team at Get Italian Citizenship has years of expertise in helping people claim their dual nationality. Let’s connect and get started today.

Narrowing a list to just the top seven most famous Italian artists is no simple feat. There are dozens of choices that could make this roundup.

It is not just about paint on canvas either. While Italy does boast some of the most incredible painters and paintings on earth, its artists incorporated much more over the centuries. Producing timeless works in all fields, from sculpture to architecture to engineering, the creators in Italy spanned the spectrum of artistic accomplishment.

So here we have our choices for the top seven Italian artists of all time.

Although his paintings are world-famous, Leonardo da Vinci was much more than a painter. He was the original Renaissance Man. This title refers to a person who excels in multiple disciplines at once, someone who is truly gifted and unparalleled. And Leonardo da Vinci fits the bill. He was a master painter, sculptor, engineer, and scientist. 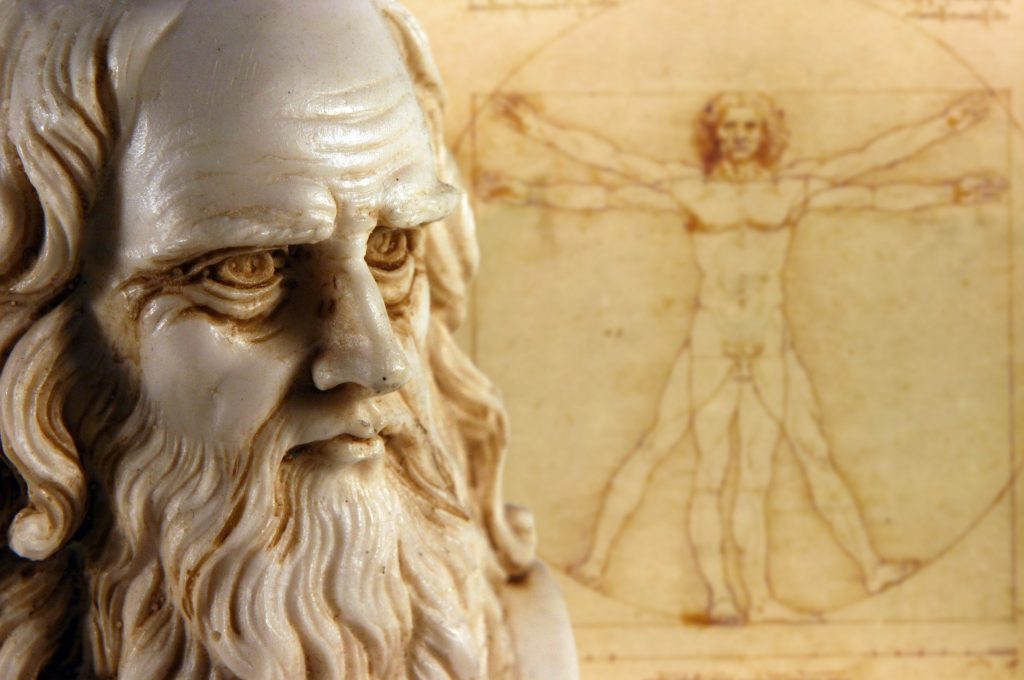 Living in the late 1400s and early 1500s, Leonardo da Vinci was in the thick of Italian artistry and creativity. Artistic and scientific endeavors surrounded him throughout his life in Italy. He was far ahead of his time in the ideas and work he produced, including conceptions of parachutes and helicopters.

Despite all he accomplished in multiple fields, Leonardo da Vinci is most well-known for his paintings. He produced arguably the most famous painting of all time, Mona Lisa, along with the iconic mural, The Last Supper.

The artist’s life and habits were often as confusing as the mysterious smile on Mona Lisa. But Italian citizens are proud to claim this incredible man as one of their own.

Following closely on Leonardo da Vinci’s heels is none other than Michelangelo. This equally-impressive artist known for grandiose works was born about 20 years after Leonardo.

While Da Vinci cornered the market on the mysterious genius, Michelangelo was famous during his lifetime. He joins the likes of Shakespeare with his prolific output of world-famous art. He was so well-known, in fact, that he was the first artist to have a biography written about him while he was still living.

Michelangelo’s works seem to transcend time and space. The Sistine Chapel’s ceiling is almost incomprehensible in its scope and detail. David and The Pieta seem to have movement despite being made entirely of marble. One glimpse is to know artistic genius.

One of the most famous Italian artists in the world of sculpture was Donatello, known for pushing boundaries in his work. He is actually the man who started the Renaissance sculpture world with his bronze statue of David. This famous work is still on display in Florence, Donatello’s home.

Donatello worked in stone, metal, and wood when sculpting. His willingness to take chances pushed art forward to new heights. Although we don’t have significant details about Donatello’s life, experts believe that he may have been an agnostic. This would have been highly unusual in a world dominated by the Catholic Church but may explain his unique religious representations.

Born at the end of the 16th century, Gian Lorenzo Bernini surely felt the influence of his predecessors, such as Michelangelo. Working as a sculptor and architect, Bernini was prolific during his lifetime. His father was a sculptor who recognized his son’s talent early on and encouraged his work.

Bernini was so impressive as a sculptor that people called him “the Michelangelo of his age.” He was deeply religious and enjoyed a good relationship with church leaders who commissioned his work repeatedly during his life. Bernini’s creations helped usher in the Baroque period of Italian art.

Caravaggio is a painter who did his work much later in life than most artists on this list. In the late Renaissance, he was the leading painter in all of Italy. Experts commonly refer to him as the first great representative of the Baroque period.

Caravaggio became famous for the intense realism of his paintings that seemed to have mirrored his passionate personality. His life was a tumultuous one, having been raised an orphan. And he released his emotions by creating arresting images in his paintings.

The painter frequently was on the run from the law because of his habit of brawling with others. One of these encounters resulted in the death of another man at Caravaggio’s hands. He also lived a roller coaster lifestyle with his money. After being paid for a commission, Caravaggio would live the high life until he was destitute and needed to paint again.

Caravaggio influenced the future of painting with his new use of light. It was his articulation of the salvation that he saw in his art. It resonates even today for those who view his work throughout Italy.

The most popular Renaissance painter during that period was Titian. This man from the thriving city of Venice was the most desired artist among the ruling classes of Europe for centuries. Titian’s popularity was likely due to his ability to paint any subject in any medium. Like all good Renaissance artists, Titian was versatile.

Whether someone required a portrait, a mural, or a religious piece, Titian could deliver. His output was impressive, and he continued to produce works of art well into old age. His fame continued into the 20th century as collectors around the world sought his paintings. 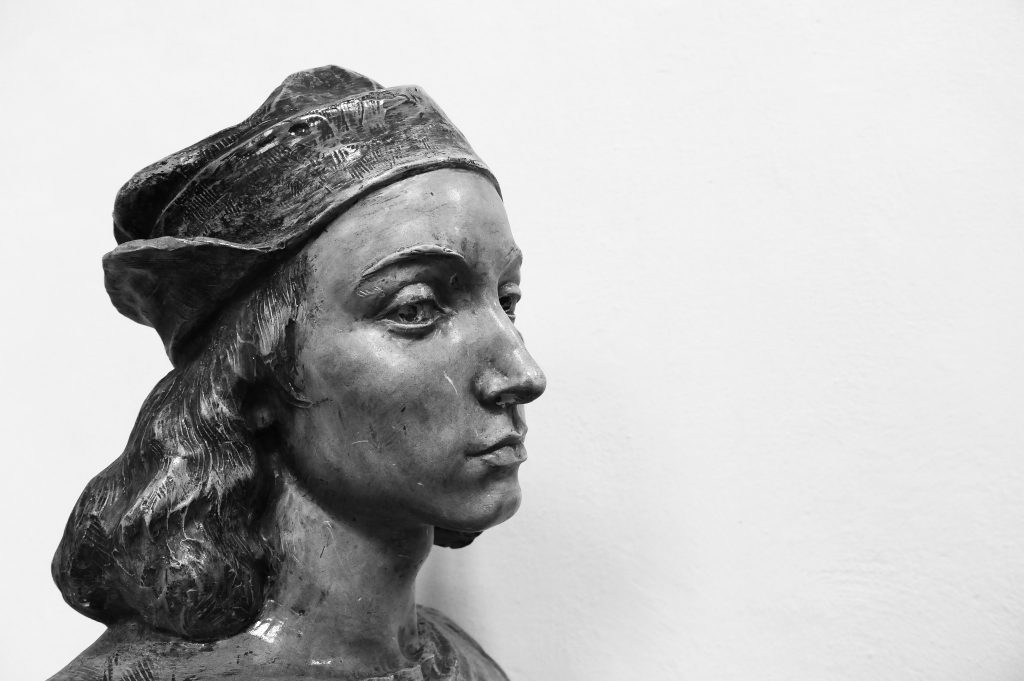 A contemporary of Michelangelo, Raphael was considered the best painter alive during his short lifetime. His reputation was so great that Raphael, not Michelangelo, was the first choice to paint the ceiling of the Sistine Chapel.

Evidently, Raphael turned down the job and recommended Michelangelo for the task. Some say that Raphael hoped to see Michelangelo struggle with such a daunting project so that everyone would see Raphael as the best.

Come Join the Artists as a Citizen

Visiting Italy is a wonderful experience. But nothing compares to having dual Italian citizenship so that you can call this country “home.” Reach out to the experts at Get Italian Citizenship today to see if you qualify and to start your journey. We can’t wait to connect with you.