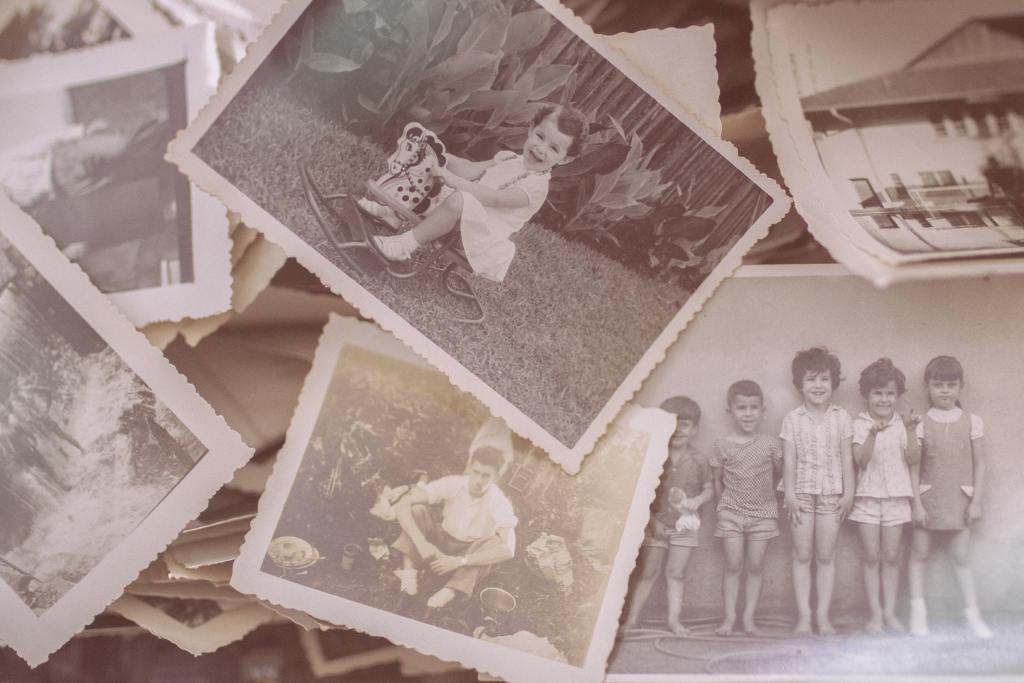 So, you have an Italian last names in your family but you’re not sure exactly where your ancestors were from. It might not be much now but it’s a start!

Whether you are seeking Italian dual citizenship or just researching your heritage, your last name can give you some important clues.

The 100 Most Popular Italian Last Names

Is your name among them? Check out this list to see:

The Most Common Last Names in Each Region

What Is the History of Italian Last Names? 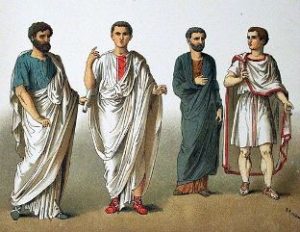 When, where, and why did Italians start using last names? It all started out of the necessity to distinguish among people and to carry out censuses of the population. Last names were developed as a way to keep orderly records of people present in a given area.

This was how the ancient Romans did it, too. Back then, the Romans used the tradition of tria nomina, a combination of a praenomen, anomen, and a cognomen.

A praenomen (personal name) served to distinguish between different members of a family. Parents bestowed this name upon their children on the 8thday after their birth (for a girl) or the 9thday (for a boy). All children in a family would have different personal names.

A nomen (gentile nome or clan name) designated a Roman citizen as a member of a family, race, or clan of people who claimed descent from a common ancestor.

The cognomen (last name) began as an additional personal name. These names could arise from any number of factors such as occupations, heroic exploits, habits, occupations, or personal characteristics. Unlike the nomen, which was passed down unchanged, the cognomen could appear and disappear almost at will. It was usually not chosen by the person who bore them, but rather earned or bestowed by others.

After the fall of the Roman Empire, official imperial records were either destroyed or lost in time. During the Middle Ages any record of ancient Roman surnames were lost, as it wasn’t necessary to categorize large numbers of people. Most people lived in the countryside, and cities were virtually abandoned to their own devices.

In this context, while the population was small, most people referred to themselves using their first names or nicknames. Only between the 10th and 11th centuries when population grew did the surname (last name) gradually come into vogue as an identifier of members of different families.

How Are Italian Last Names Formed?

How Do I Find Where My Italian Last Name Is From?

Thanks to the internet it’s a lot easier to do genealogical research. If you have an Italian last name but are starting from zero, use this tool from Pagine Bianche (the Italian White Pages). 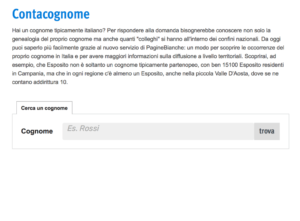 When you open the page, you’ll see the image above. Enter your last name into the search box and click “trova” (find).

I’ll use my grandmother’s last name Cammalleri as an example. This particular last name comes from Cattolica Eraclea, Sicily. Let’s see how accurate the results are. 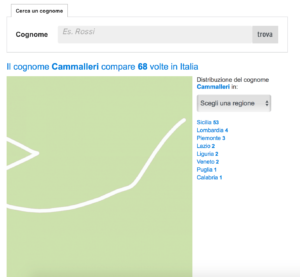 Given the numbers, it’s likely the last name comes from Sicily and that in all other places, those names appear due to Sicilian migration. Let’s click Sicily and see what happens.

Step 3: Zero in on a province 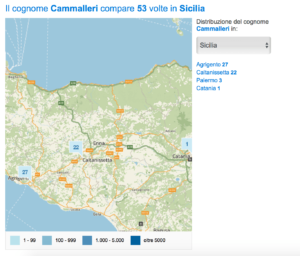 Next up we see the last name at the provincial record. It’s a good thing that Italians don’t move around a lot, because we can see (generally) the geographical concentration of last names has stayed put over time.

It looks like the last name Cammalleri is most common in Agrigento, so let’s click that province.

Step 4: Narrow it down to the comune (town) level

Success! We’ve now narrowed it down to the comune (town) level. Pagine Bianche has given us five towns where our last name appears with regular frequency. They are:

With this information, we have narrowed down a radius of just 5 cities out of over 8,000 in Italy to see where out last name is from.

If we’re not sure which one of the five is relevant, we can send off requests for genealogical records to each of them to get the correct town.

Since my grandma is from Cattolica Eraclea, I’d say Pagine Bianche is a useful tool! They got it right.