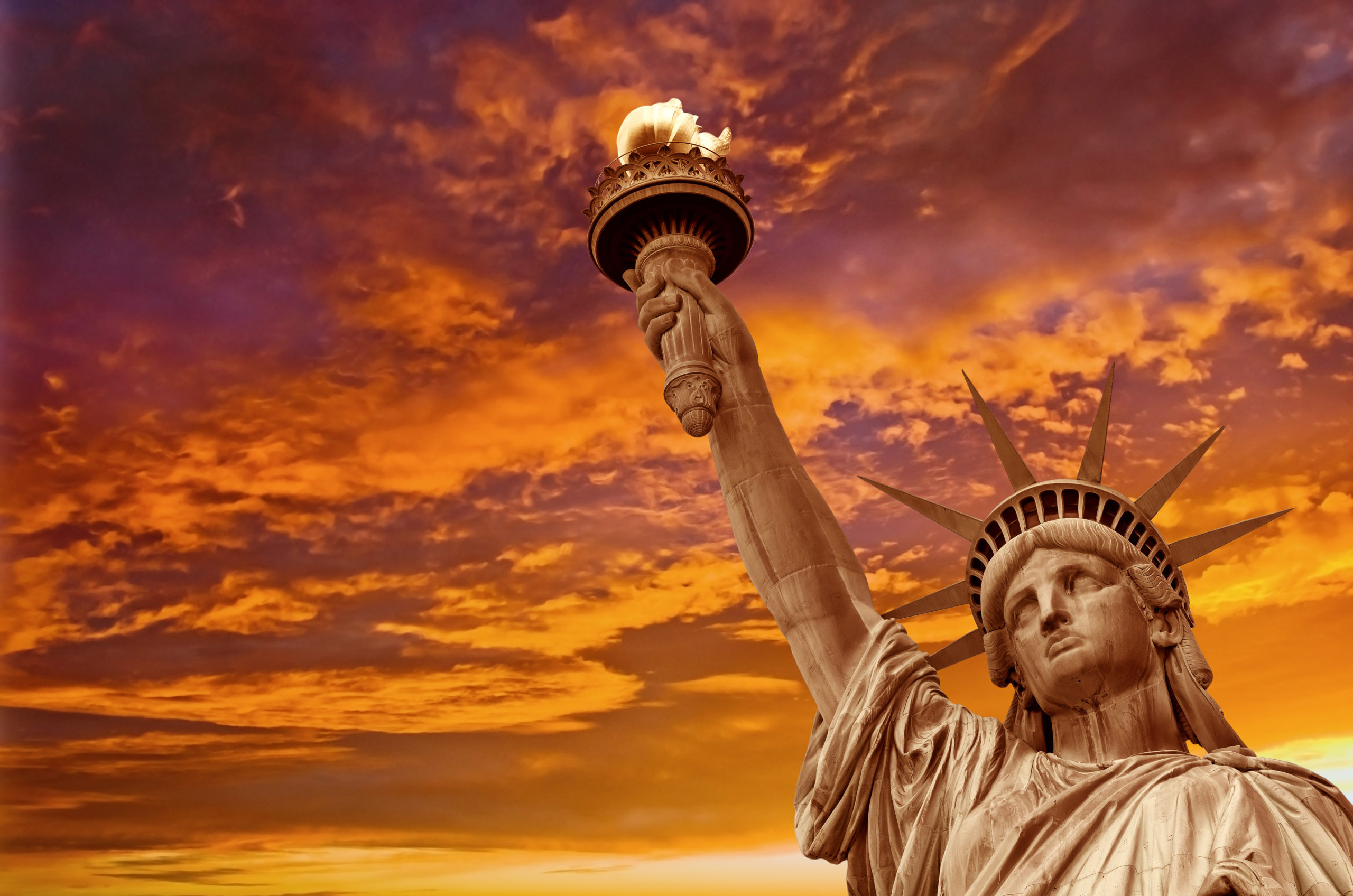 When you look around at American culture, it’s easy to see the many places where Italians have left their mark. From the ultra-cool persona of Frank Sinatra to the piping hot pizza that so many people enjoy, Italian contributions to American culture are everywhere.

But this widespread acceptance was not always the case. For first-generation Italian-Americans, their arrival in America placed them on the lowest rung of the social ladder. Through hard work, persistence, and creativity, Italian-Americans soon began making their mark in the new world.

Do you have ancestors who made a move to America? If so, you might be eligible to claim Italian dual citizenship. The experts at Get Italian Citizenship can walk you through the whole process. Soon, you may be able to enjoy the same nationality as your earlier relatives. Reach out today to get started.

The story of the Italian influence in America is one of the greatest success stories ever told. Starting from the bottom, Italian immigrants worked tirelessly to achieve peace and prosperity for their families and communities. Italian Americans overachieved and forever changed the culture of their newly adopted homeland.

Many people are surprised to learn that Italy is, in fact, a very young country. It is younger than the United States. How can the country that gave the world the Roman Empire be considered young? 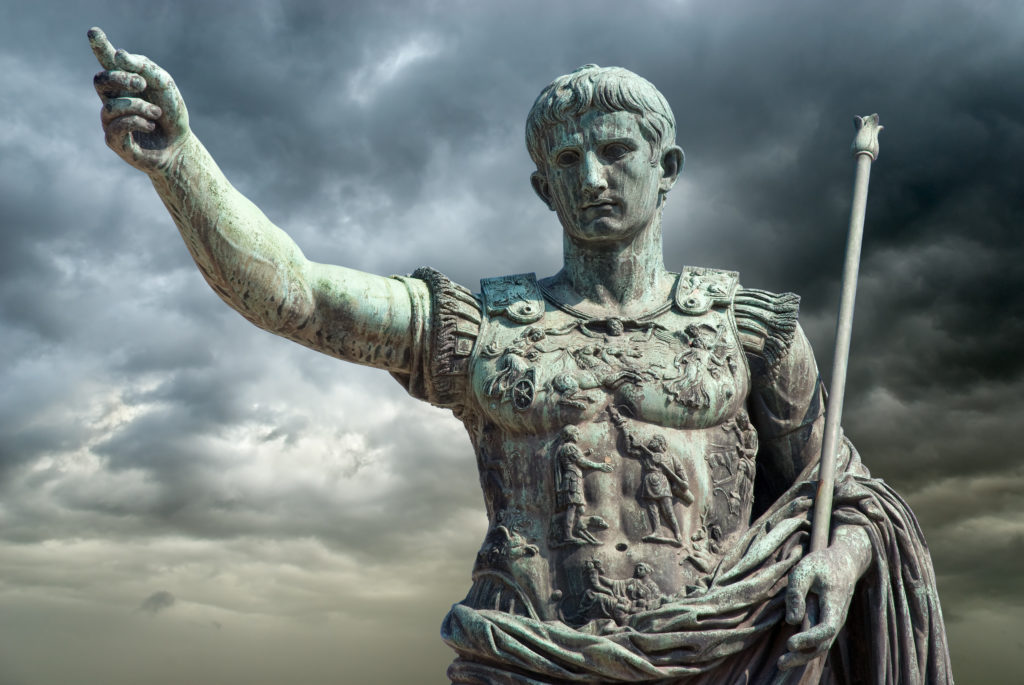 The fall of the Roman Empire is actually why Italy took so long to become a unified nation. When Rome fell to barbarian invaders in or around 500 BC, the region known as Italy fractured into smaller constituencies.

Smaller city-states, such as Verona, Venice, and Florence, rose in prominence as Rome fell. These small but wealthy areas continued as they were, independent of their fellow Italians until the late 19th century. Full unification of Italy as a country took place between 1860 and 1870.

And with it came both good and bad effects.

Unification brought welcome resources, pride, and security to many Italians. But the prosperity bypassed many others. A significant number of these folks decided to make their way to America, hoping for better opportunities to prosper.

These Italians began arriving in the US, mainly in New York City, at the turn of the 20th century. By 1920, almost six million Italians had immigrated to America. Thus began the magnificent Italian-American life.

The list of ways that Italians have shaped the United States is long and varied. But for now, we will focus on three of the most significant contributions.

There is a saying that the quickest way to a man’s heart is through his stomach. The newly arrived Italians fully embodied that adage and quickly introduced their iconic foods to this new world. 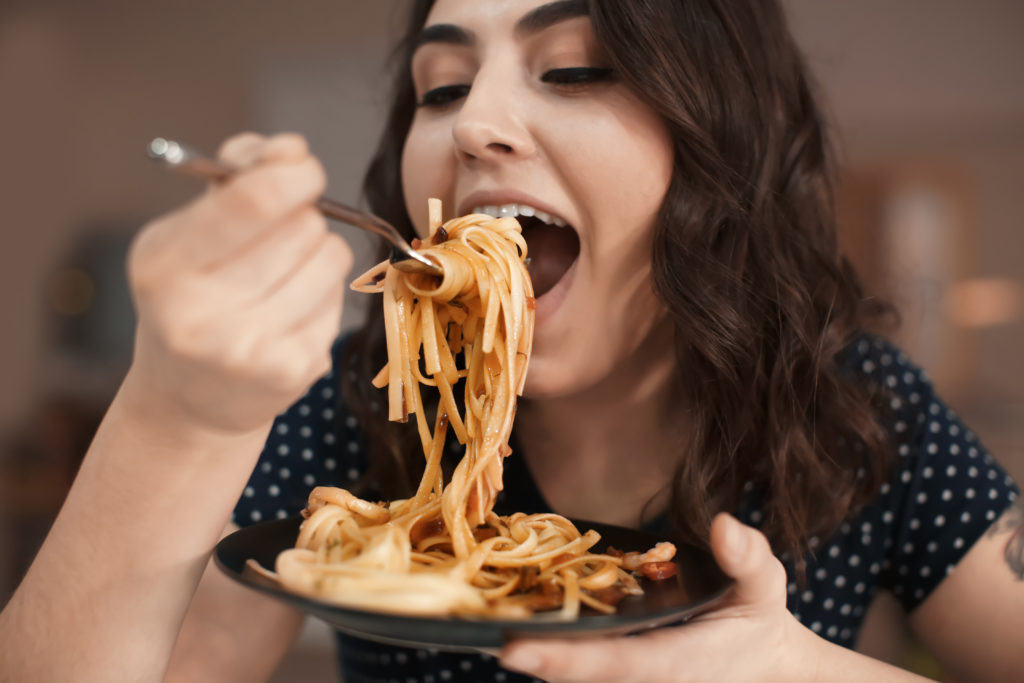 Pizza, pasta, marinara sauce, and meatballs are just a few of the delicious food contributions from Italian-Americans. You could say that they invented the category of comfort food. Think of the warm feeling you get when digging into a meatball sub or a perfect plate of al dente pasta. You have to admit that comfort food is the perfect description.

Italian immigrants not only brought their food traditions here for themselves, but they also shared them with everyone else. Many Italian-Americans made a living when they arrived by opening restaurants. Encapsulated in movies such as Big Night, the Italian celebration of food is a lasting gift to their new homeland.

One of the most treasured parts of the Italian-American food culture was entertainment. Along with your world-class meal, you could expect to see a great act, as well. Performing in restaurants is how some of the most iconic entertainers in American history got their start.

Crooners like Frank Sinatra, Mel Torme, and Dean Martin would perform while you dined. Their talent and showmanship won them many fans, and soon these entertainers were topping music charts.

These singers created a sound that would inspire future generations of entertainers like Madonna and Lady Gaga. When it comes to performing well-crafted, popular songs that appeal to mass audiences, no one does it better than Italian Americans.

Italian entertainment wasn’t limited to music. The artistic contributions to American culture extend to filmmaking, too. 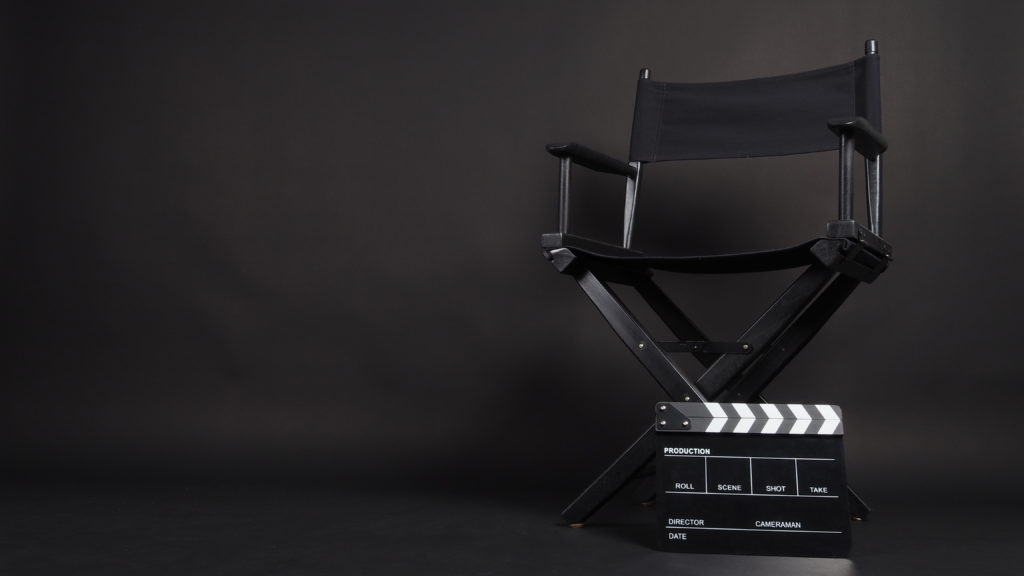 The cinema was a new technology when Italians began immigrating to America. It didn’t take long for them to take advantage of this fascinating new way to entertain. By the time Hollywood’s Golden Age arrived in the 1930s, Italian-Americans were at the forefront.

Inspired directors like Frank Capra, the man who made It’s a Wonderful Life, among dozens of other classic films, led the charge. Future generations of Italian-American filmmakers would follow. Impressive creators like Martin Scorsese, Francie Ford Coppla, and Brian De Palma would elevate the cinema to an art form.

In front of the camera, Italian-Americans have delivered some of the most memorable performances. Robert De Niro, Marlon Brando, and Al Pacino all rank as some of the greatest actors of all time. It is difficult to overstate the Italian contributions to American film culture.

Italians have played their way into Americans’ hearts and minds in just about every sport there is. No matter what the arena, there have been major contributions by Italian-Americans. Names like Joe Dimaggio, Yogi Berra, Dan Marino, and Mario Andretti echo through their respective sport’s history.

From the toughness of boxer Rocky Marciano to the grace and power of hockey player Phil Esposito, Italians and sports go hand-in-glove.

Ready to Claim Your Italian Heritage?

No matter where you look, you can see Italian contributions to our culture. Starting from humble beginnings and working hard to achieve the American dream, their story is an inspiring one. And the path they laid down has called millions more to follow.

At Get Italian Citizenship, our team of experts can help you realize your own American-Italian dream. By pursuing dual citizenship with Italy, you can enjoy all the benefits of Italian nationality.

Get started today by checking your eligibility and connecting with one of our knowledgeable staff members.